Robin in my garden. 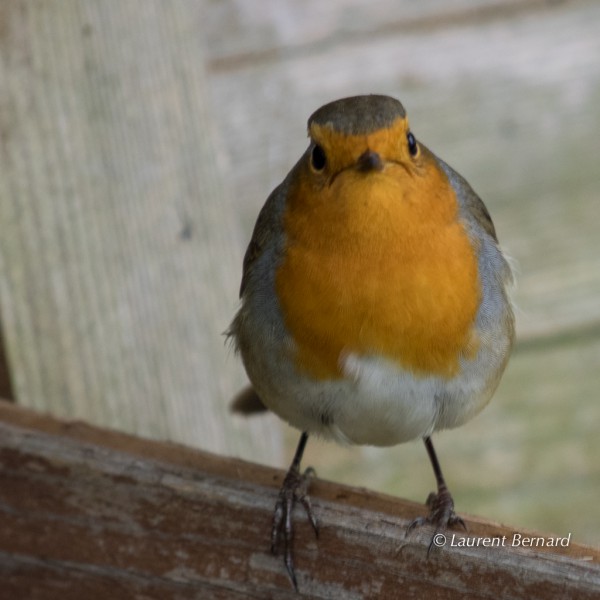 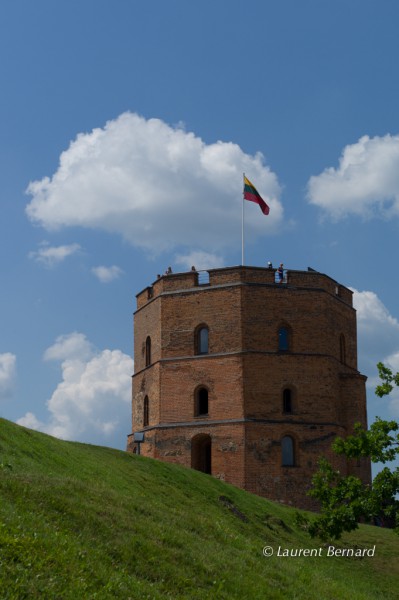 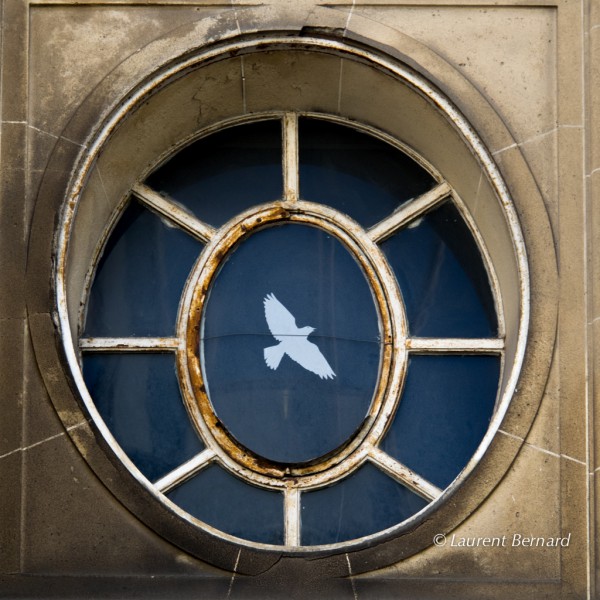 Poster for the Zweig exhibition at Vienna’s Theater Museum: this was just a blank poster with the quote, the column is a reflection of the museum’s entrance. 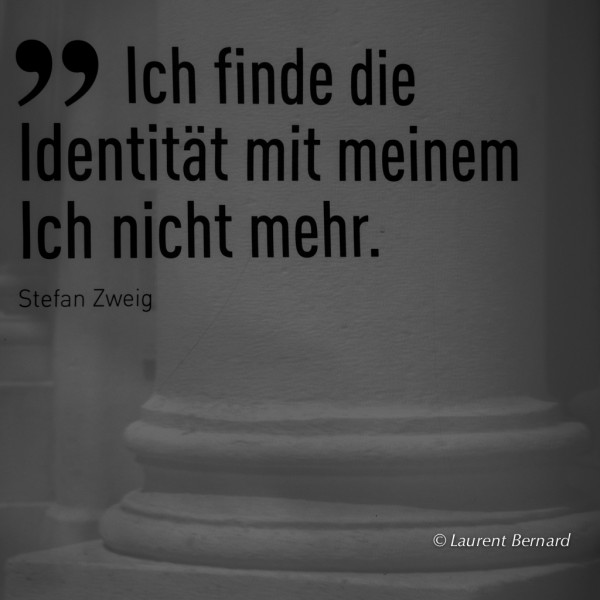 Pi can be found everywhere, here in the Vienna Karlplatz tube station. 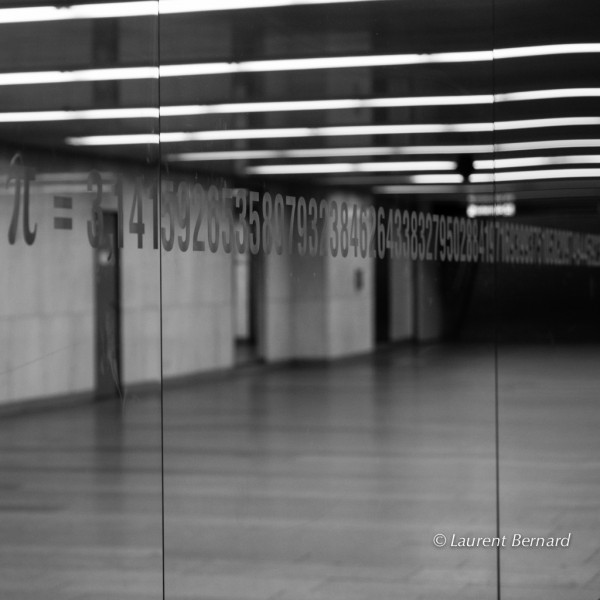 captured along the Donaukanal in Vienna. 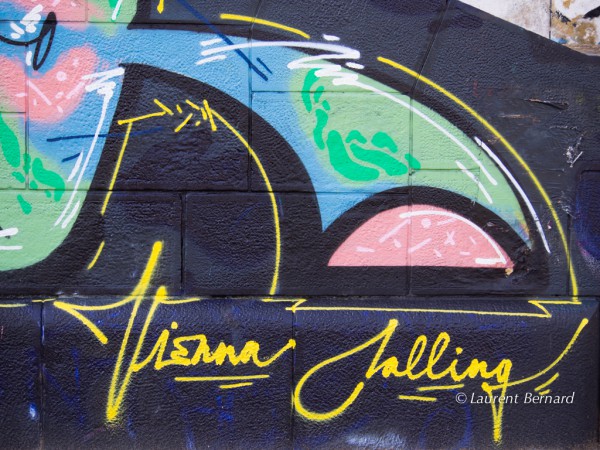 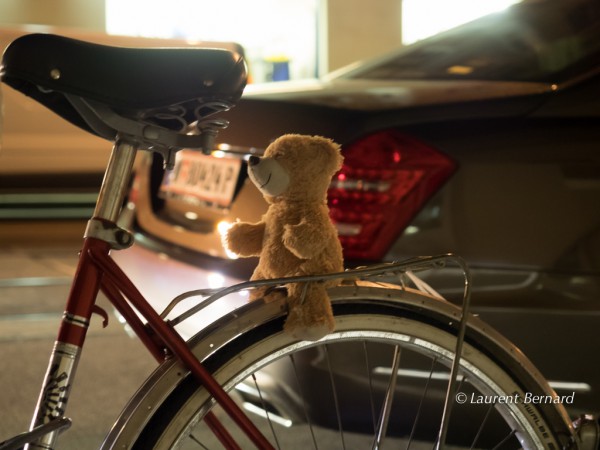 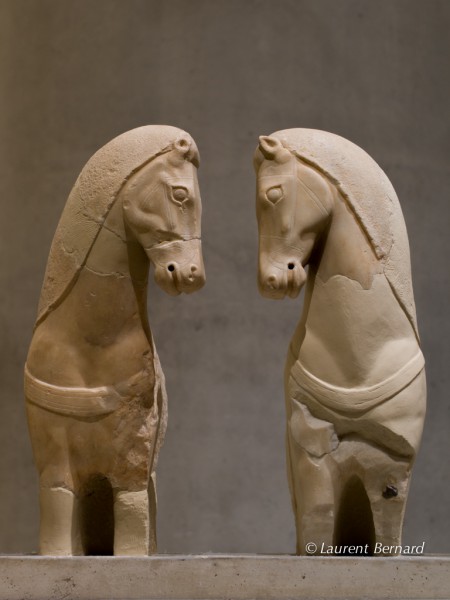 Can you spot the citrus tree? 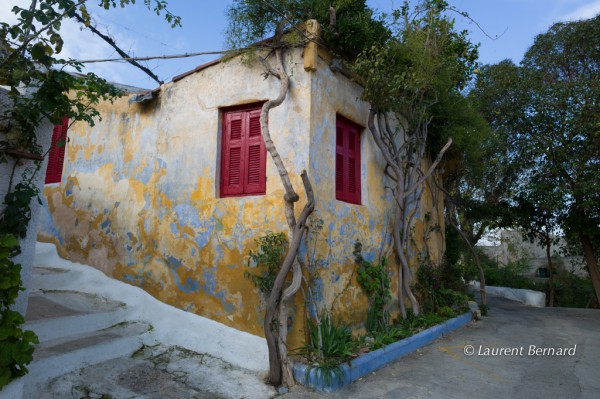 hoping 2014 will be as breathtakingly beautiful. 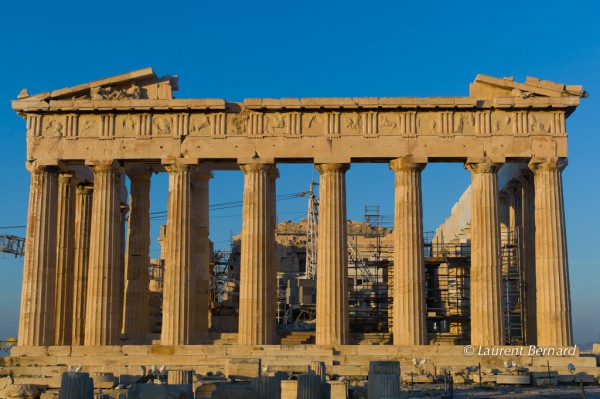